How old does the car have to be to become classic? Will the currently new, freshly produced cars become classic in 20 years, and will they be honored same way as 30 year old BMW E30? This is a tough question to ask, but time will tell. 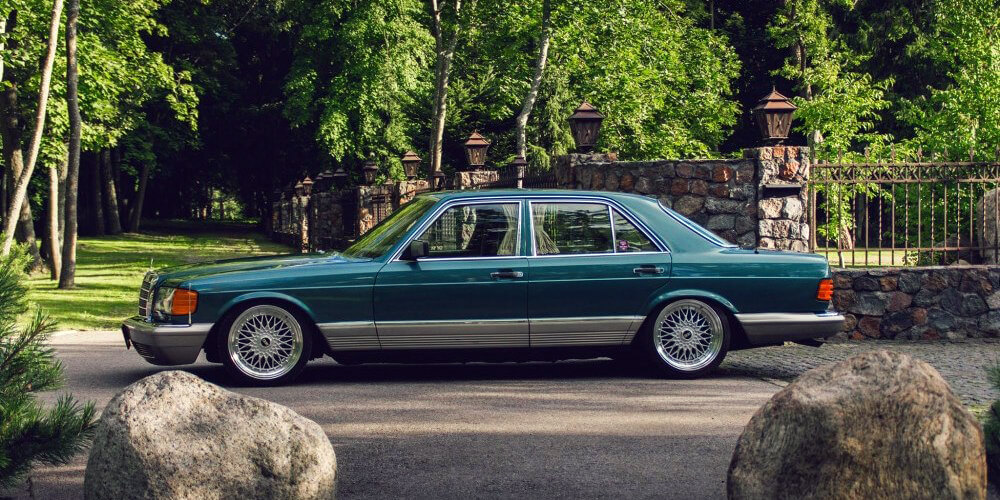 If you open the classic car catalog nowadays, you will notice cars produced in the 1990‘s, such as Volkswagen Golf GTI, Porsche 911 or even an S-Class Mercedes Benz. Every car in the catalog has its own, unique story. And todays feature has its own story too, so let’s hear it from the owner of this second generation S-Class Mercedes Benz owner – Donatas. 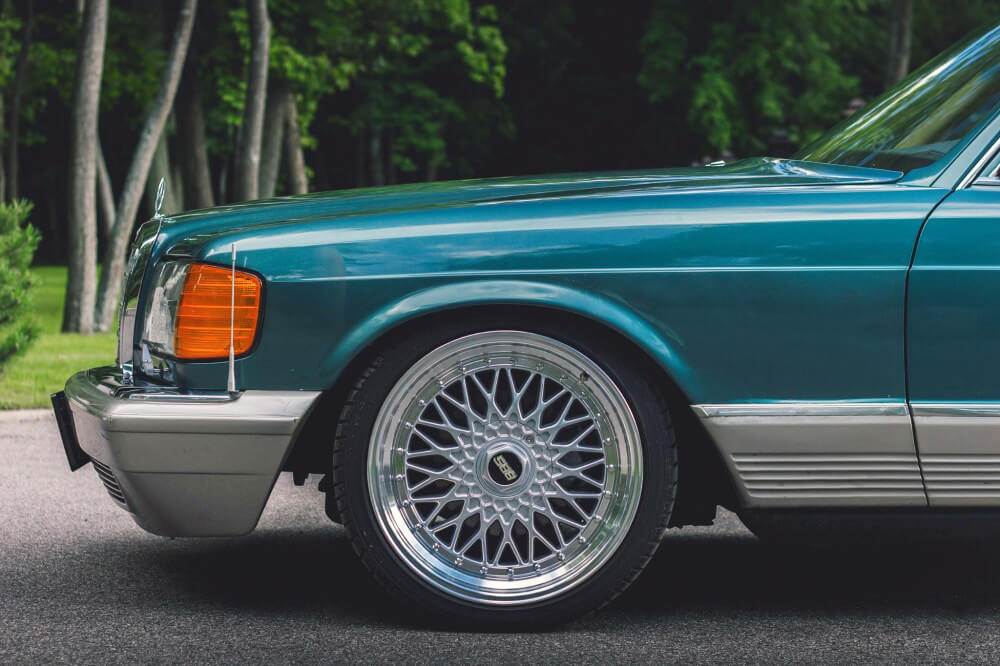 This Mercedes Benz was Plan B, deep inside my heart I am a die-hard Audi fan. Originally I was searching for an Audi Coupe B2, but finding one, in decent shape is quite a challenge, so I was forced to search for something different. This is when I found this S-Class, it stood out from the others with its bright color, good condition body panels and a great price. 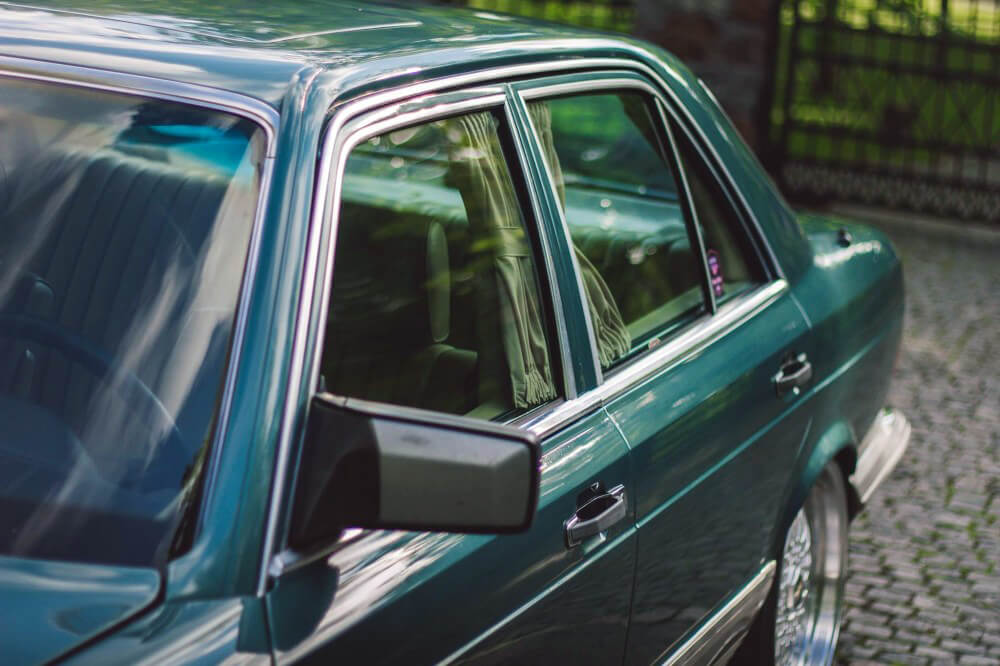 So I stroke a deal with the owner and got home with a German classic – second generation S-Class Mercedes Benz. And the usual maintenance began. Interior was fully disassembled, all rust was fixed and the body was rust proofed. The sunroof seal was changed, hence the old one was leaking water inside. Old and broken wood trim was replaced with new one, sound proofing was added, headliner and door panels were redone in leather. 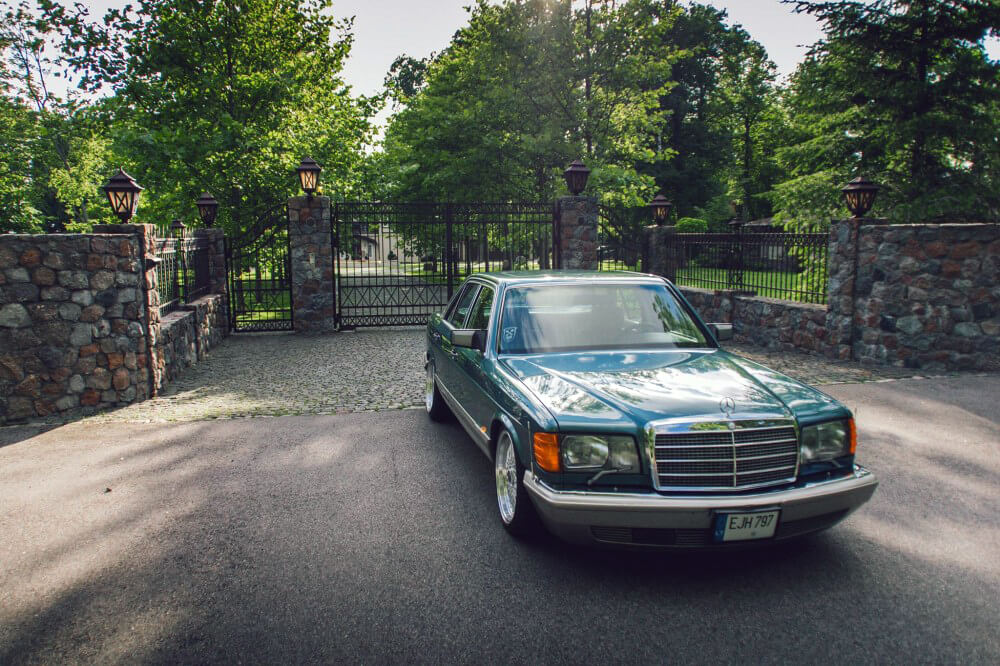 So what about future plans? With this season coming to an end, Donatas already has a few ideas which he want to turn into reality. To be done is a full-on new exhaust system, find and fit a classic Nardi steering wheel. During the winter, plans are to repaint the body to a more eye catching color. Also in plans are a more powerful engine and an Air Ride system which would allow the body to be even closer to the ground than it is now. 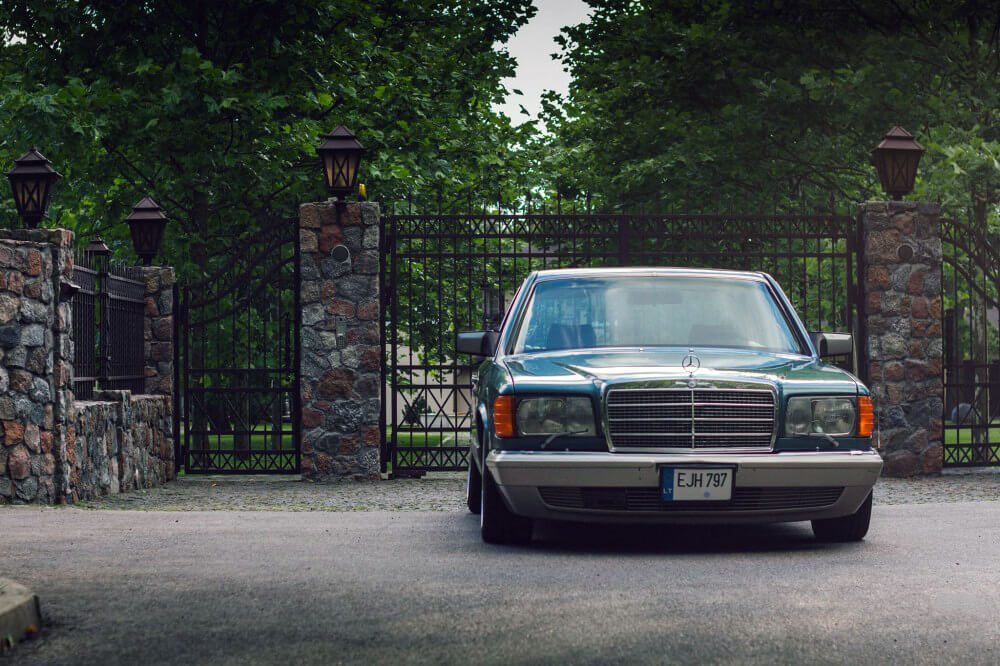 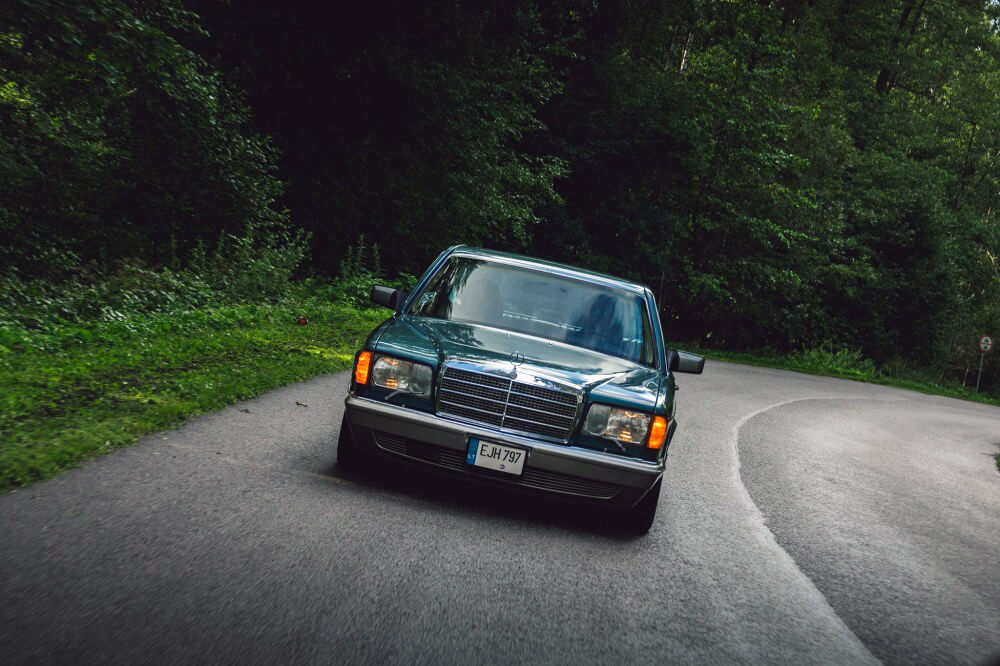