Alpina B10 - a second chance

I don't think I need to tell you what is Alpina B10, the only thing I'd like to tell is that some time ago it was the fastest sedan around and that there was only 507 of them made. A lot of them were parted out, some of them were wrecked, so up to today, there's like only 200 of them left. And this one - has a serial number of 236. 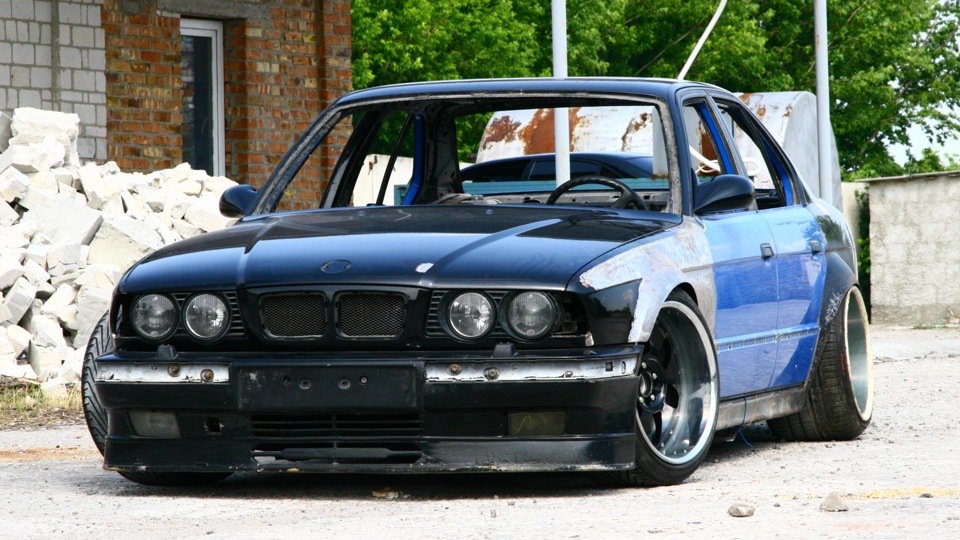 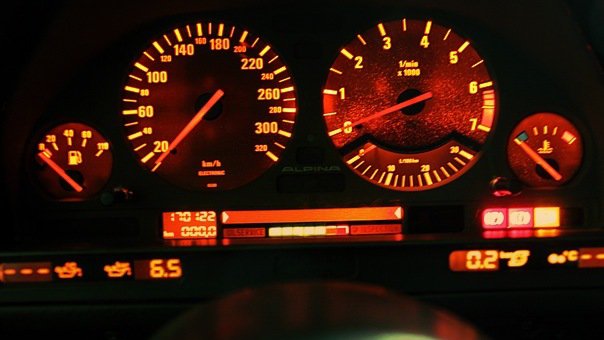 The speedometers maximum value is 320 - remember, the year it was made was 1982. The owner of the car is a Russian car enthusiast Andrei. He is a guy who really loves BMW. The first introduction with this particular Alpina for him was 8 years ago, and after 8 years he finally got his hands on it to give it a second chance. 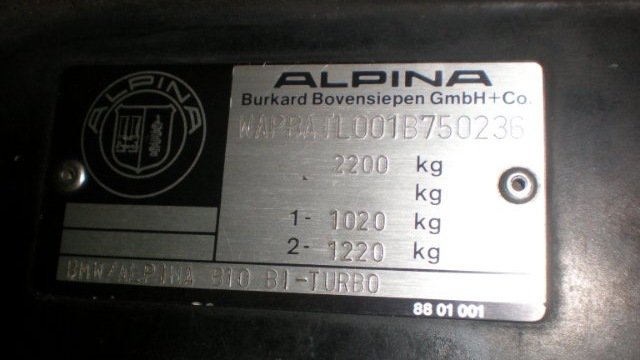 Here you can see the serial number - 236. The car was traded for an E34 M5. The general state of the car after the trade was not perfect. White smoke coming from the exhaust, tuning mats on the floor, big spoiler on the trunk, all of which told us that the car was not really getting any attention it needed and was only getting abused. But that did not stop Andrei. 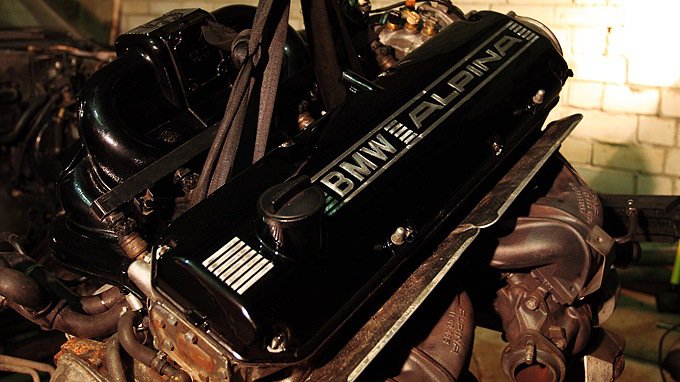 Currently, the car is on its way for a rebuild. The body is ok, but motor, harness, transmission, and the suspension is toasted. Everything is going to get restored or changed. Until then, here are some more photos. 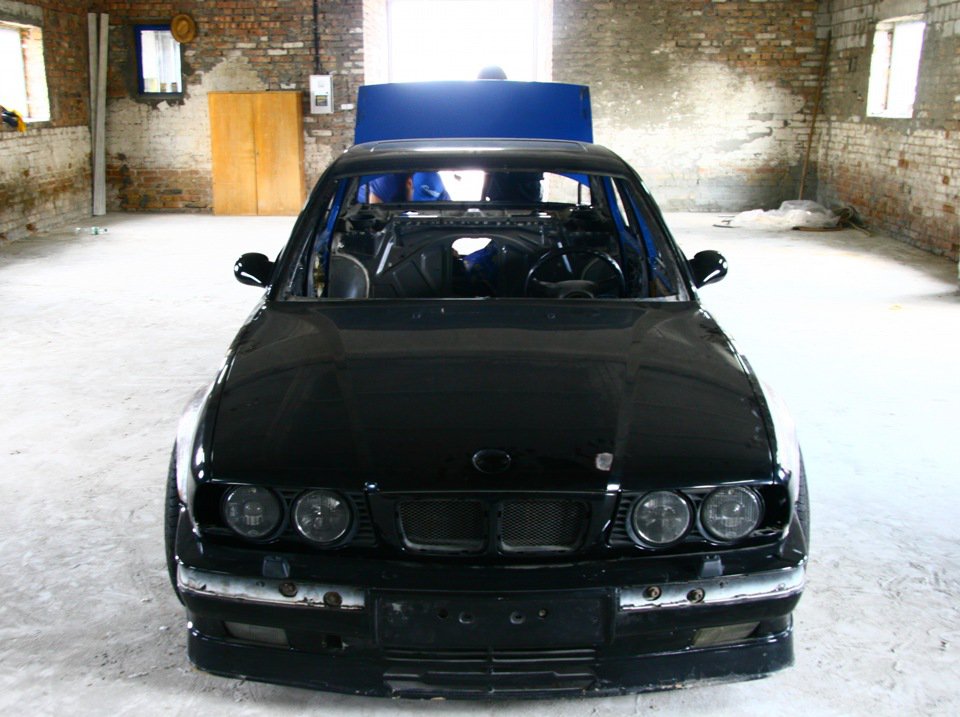 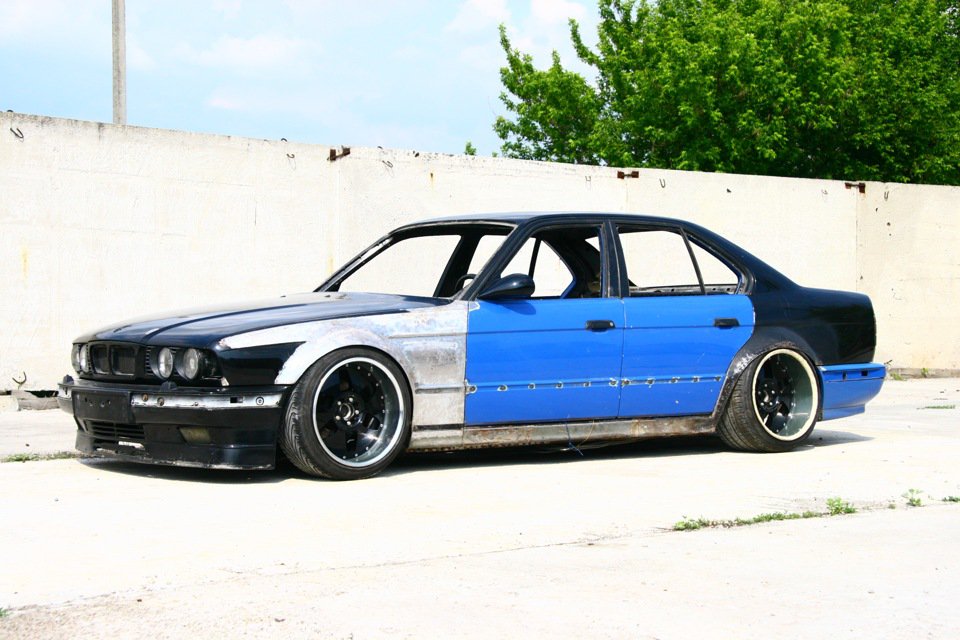 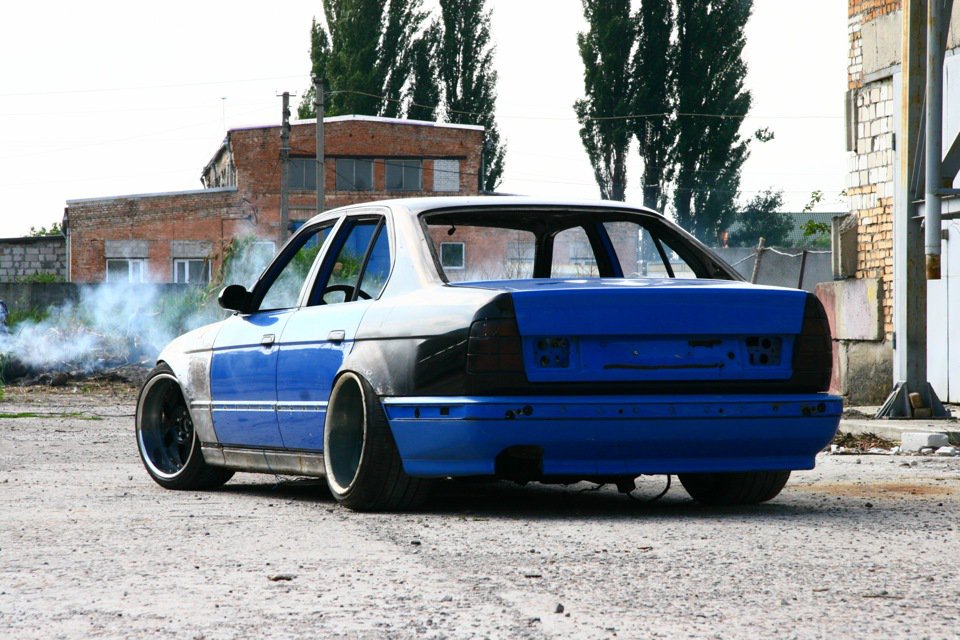