My E30 or how it all started 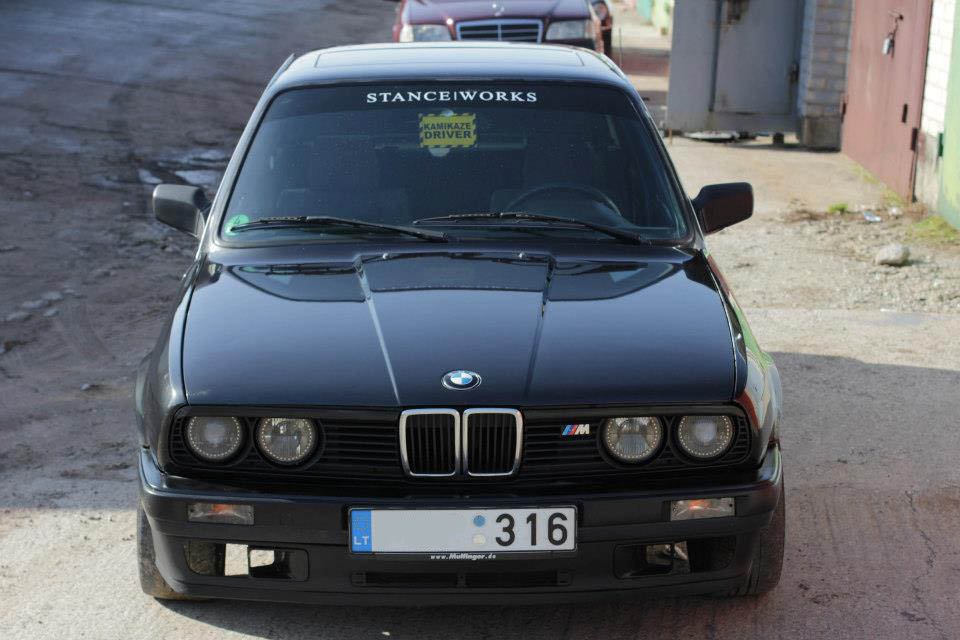 The car was in pretty good condition, only had one owner in Germany. By looking at the car you could tell that the previous owner took care of it. The day I got it, it only had 193k km's on the odometer. Pretty rare for such an old car. 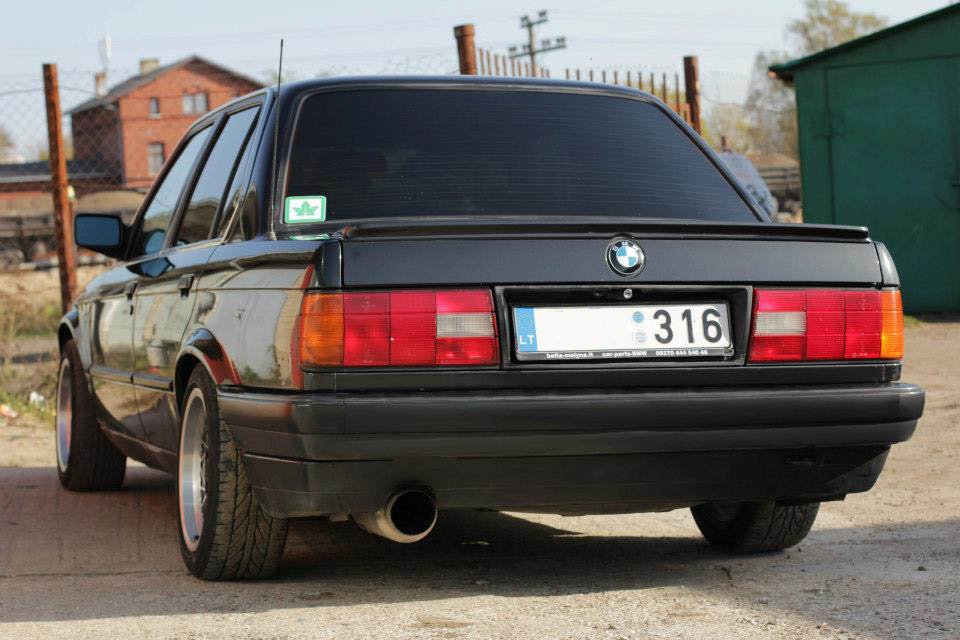 There was minor rust on the car, all of which got fixed during the summer of 2012. Also, I got rid of the fiberglass bumper it had. The steel one underneath is much better for me. 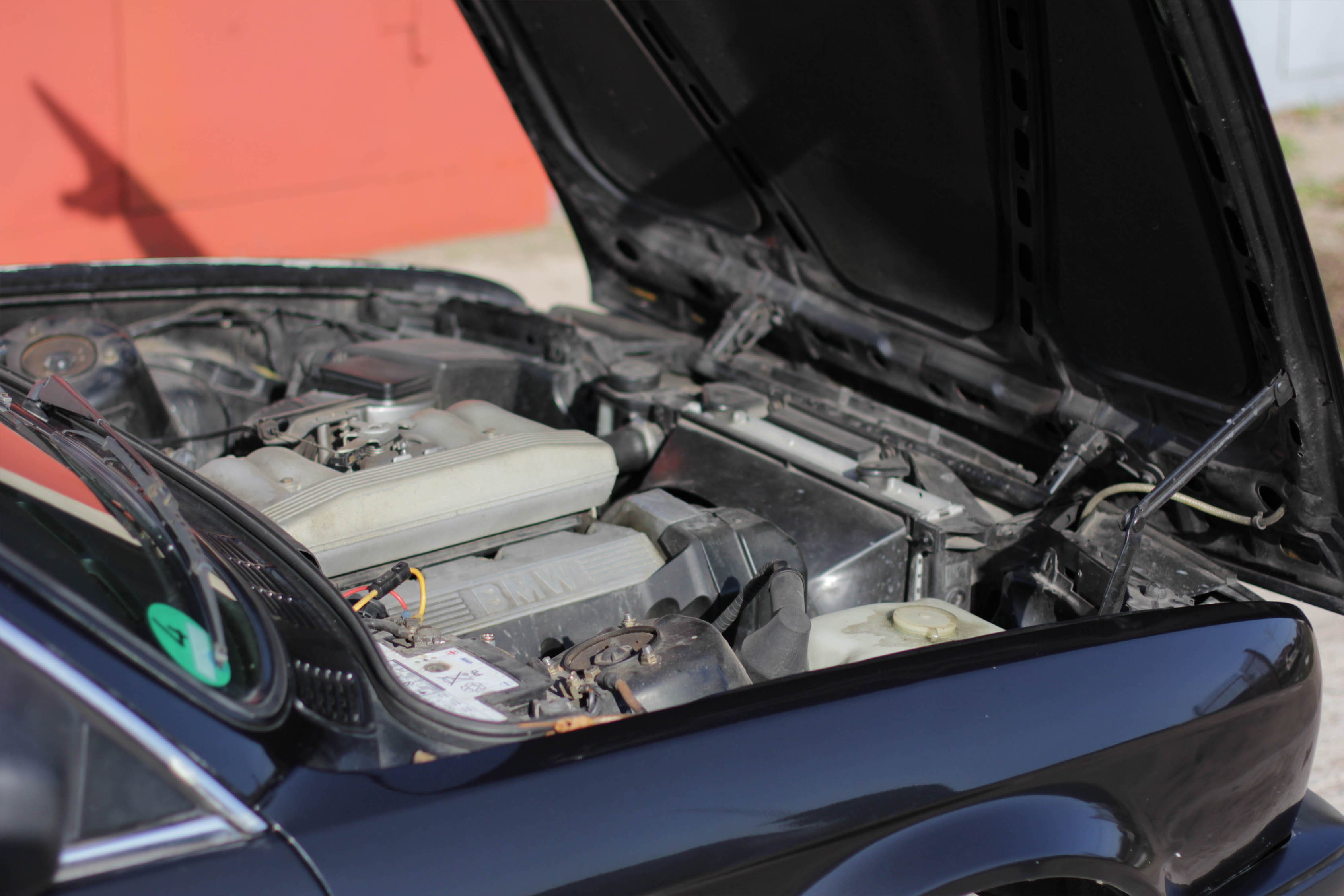 Not much has happened lately, mostly been riding and enjoying it. But this is going to change this summer, coilovers will get ordered and much more things to come. Here are some more pictures until I can do the next update on it. 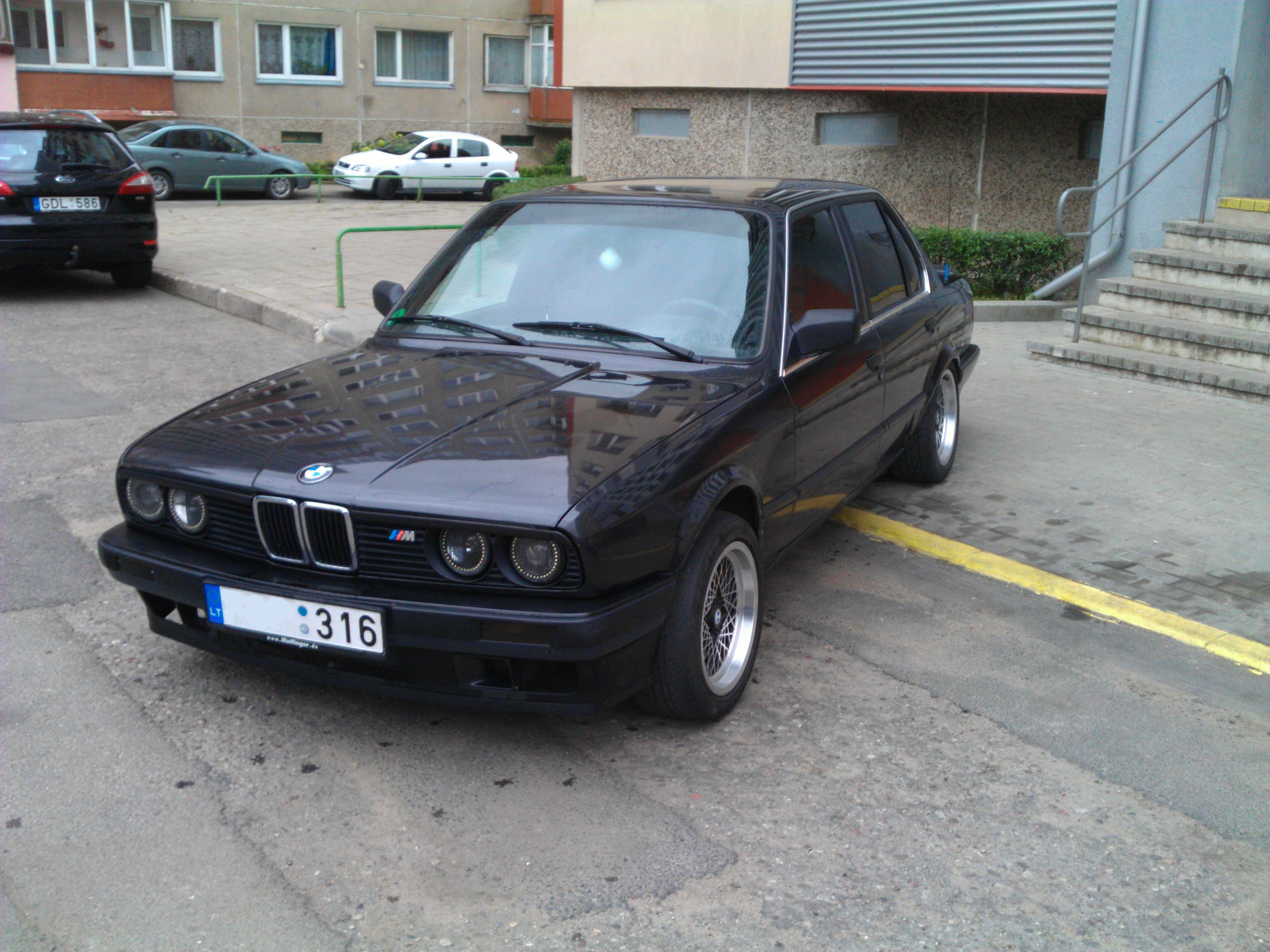 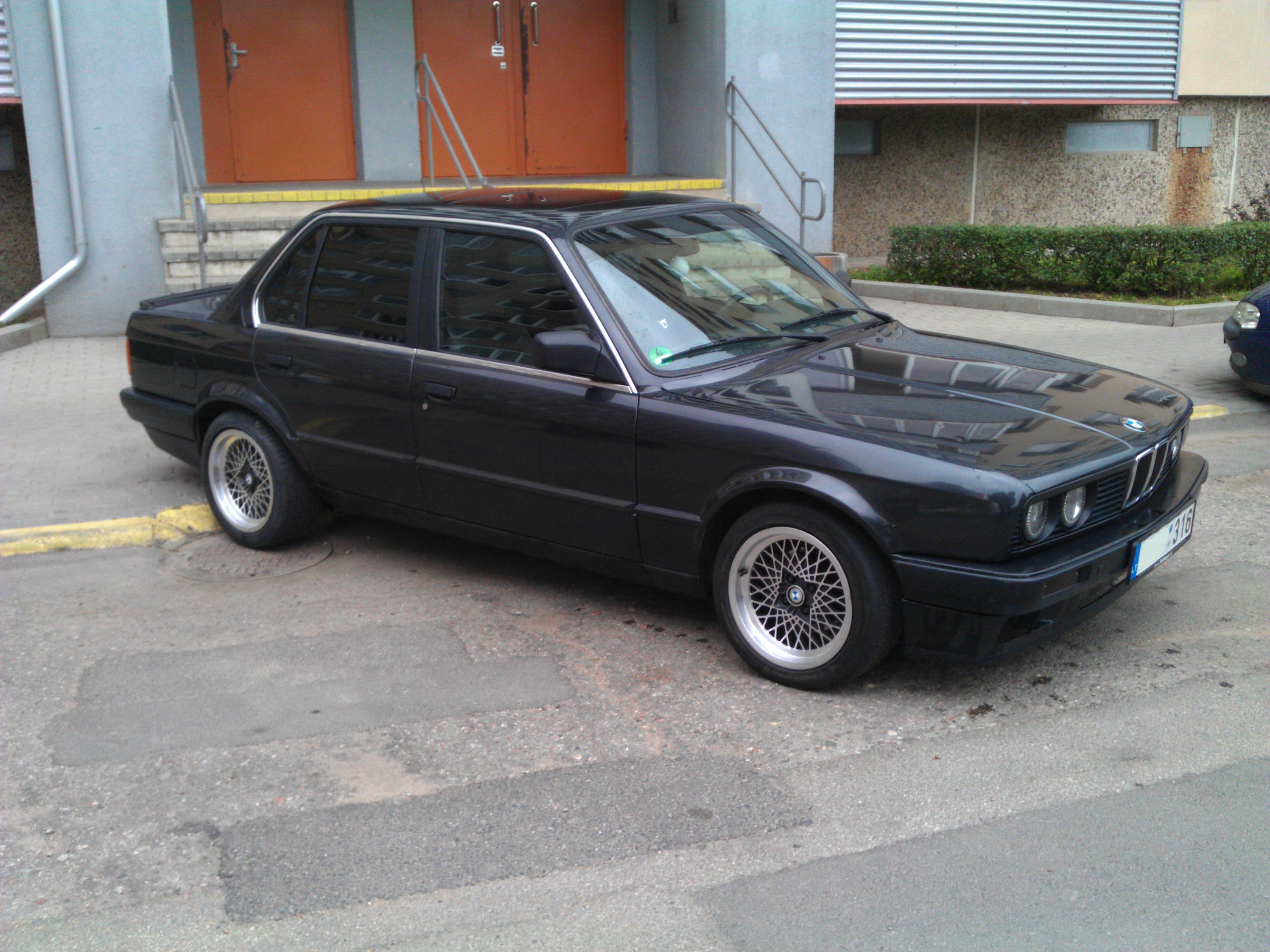 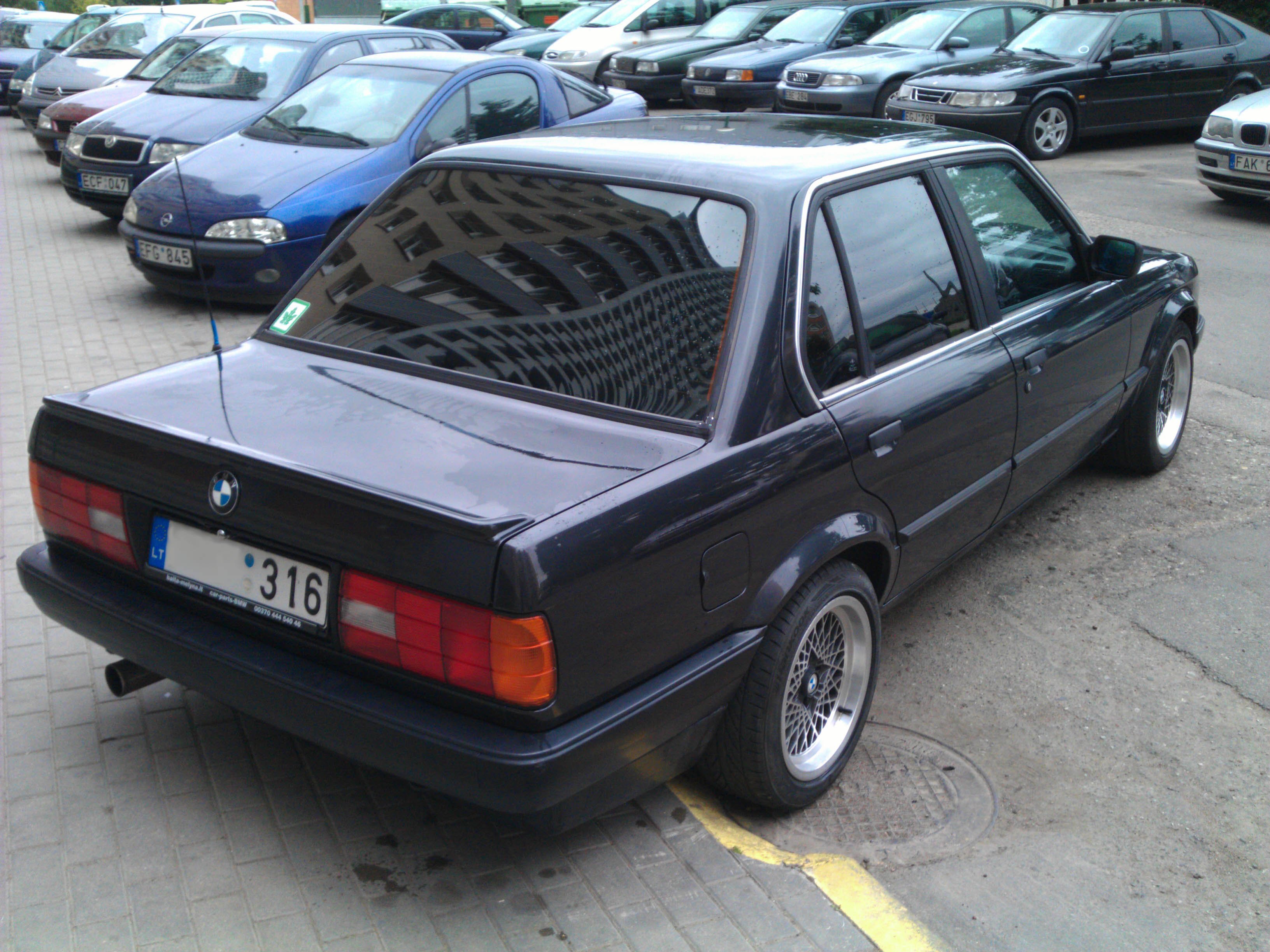